This is a musical bio, we’ll skip the part about born in Virginia, grew up in Maryland, lovely wife, two kids, currently residing in the Tampa metro area, and get right to…

Keyboardist Brian Scott has performed in a variety of bands over the past 4 decades, starting at the tender age of 15 with Group Therapy (1969-72). After four years at the University of Maryland where he played blues and folk guitar with Steve Malan, Brian played with Tin Soup (1976-78) in local night clubs. After short tenures with Headwind and Touch of Brass, Brian joined the Personalities Band & Show in 1981 for an 11-year stint. Five years of DJ followed as Brian looked forward to the day he could perform his original compositions with like-minded musicians, which leads us to The Brian Scott Group.
Singer/Songwriter Brian also plays guitar and sings. Guitar is perhaps his first love and he recalls his first (two chord) ‘song’ at age 15. Many years later, he is now up to 3 chords, and the truth.

In addition to his recording and songwriting, currently Brian is playing out in Night Flight, RB52, Ernie and Friends, Barcode, and The Union West Large Band. Check out the calendar page for a performance near you.

Click on the links for Brian’s bands scrapbook and pics. Many fond memories, with many more to come! 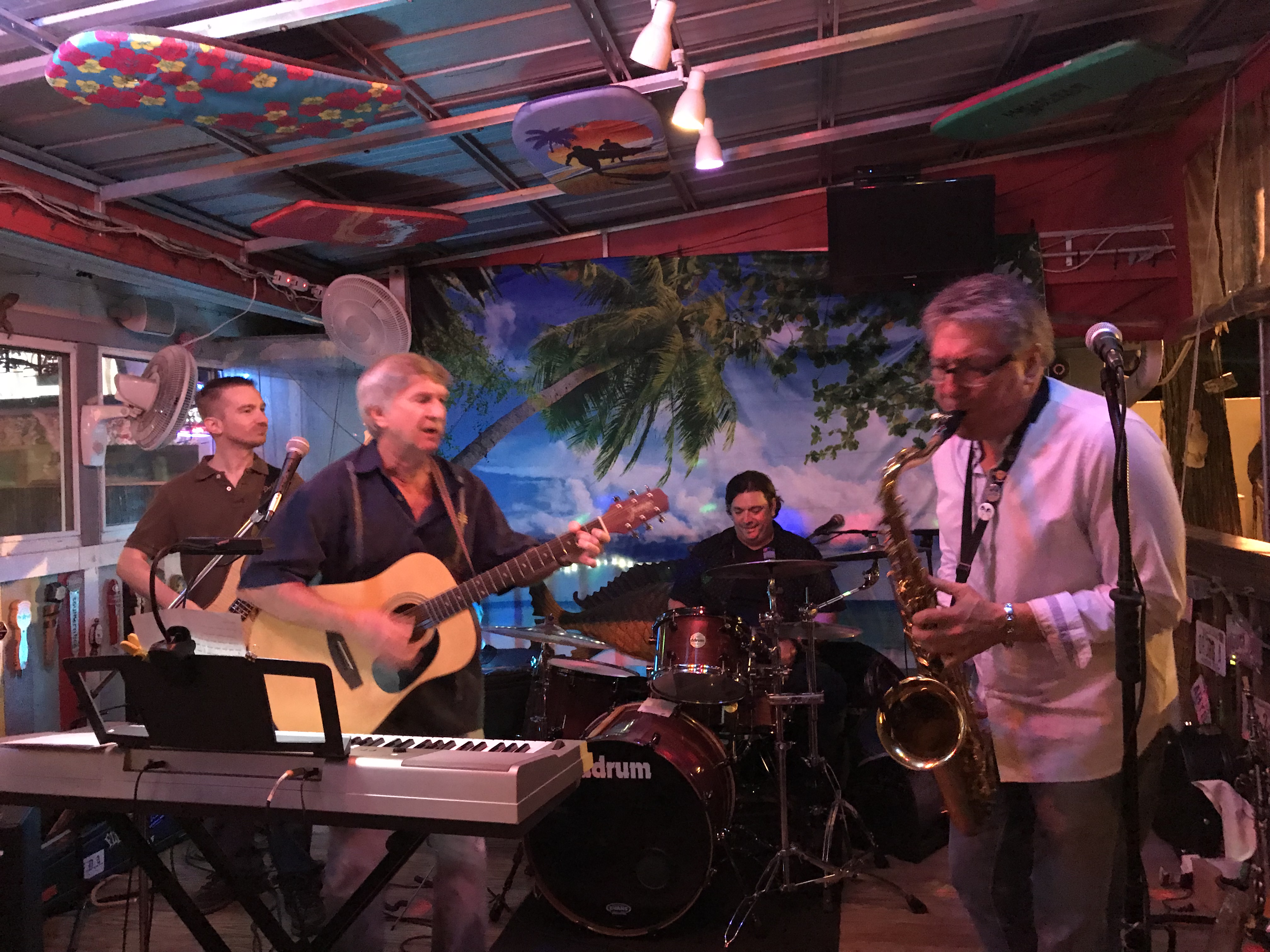 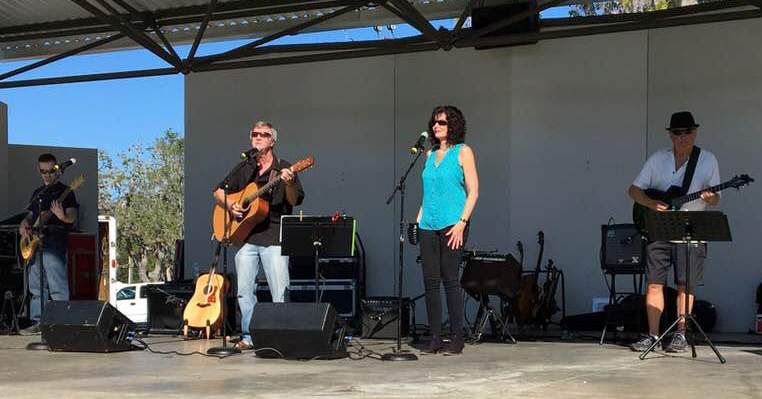 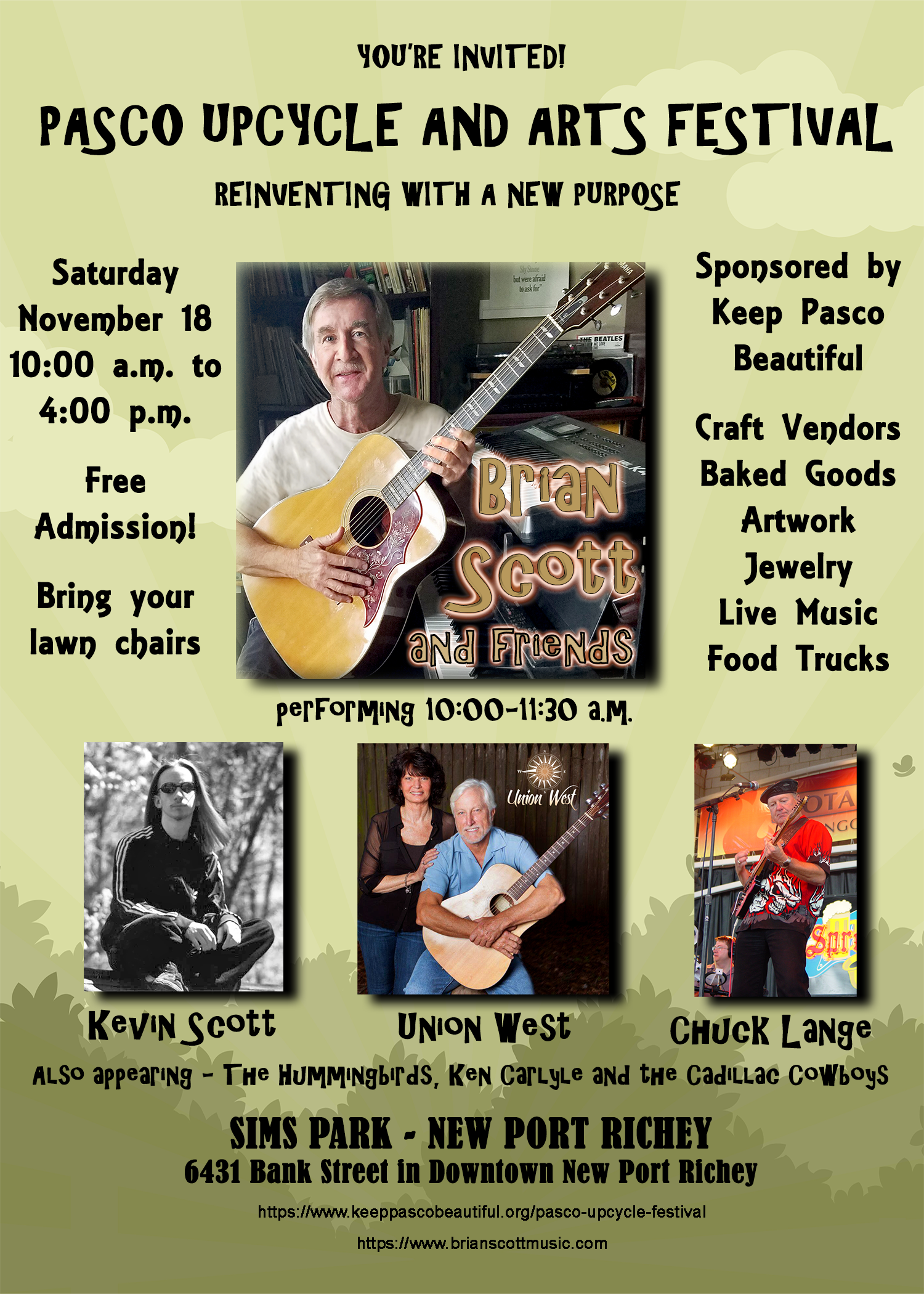 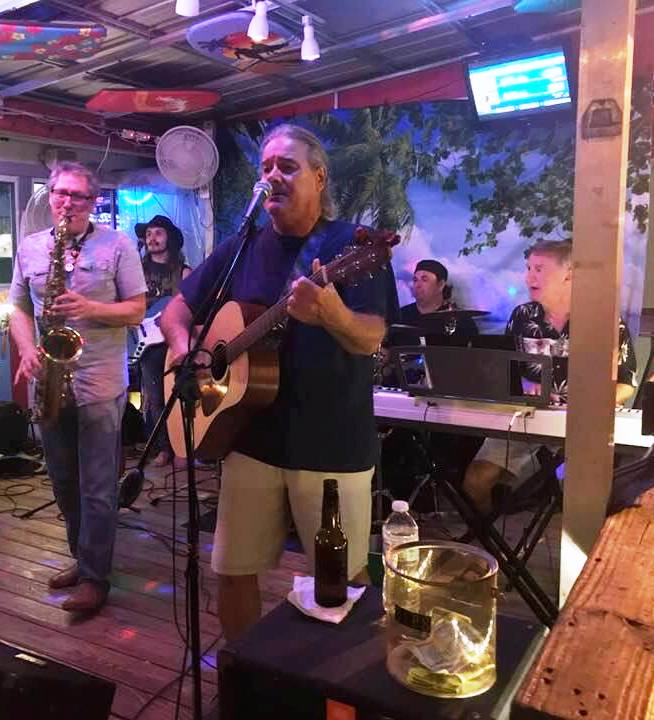 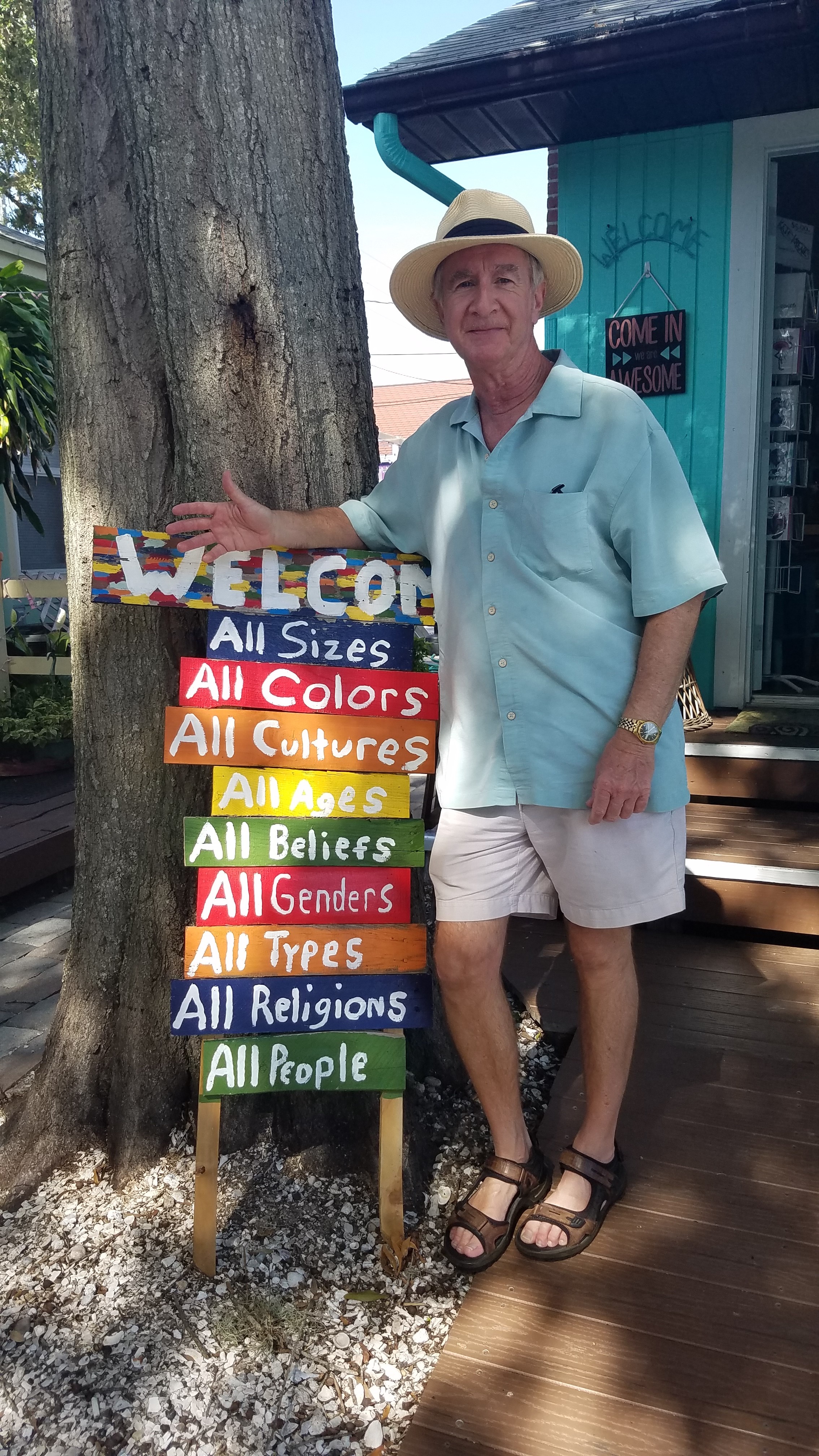 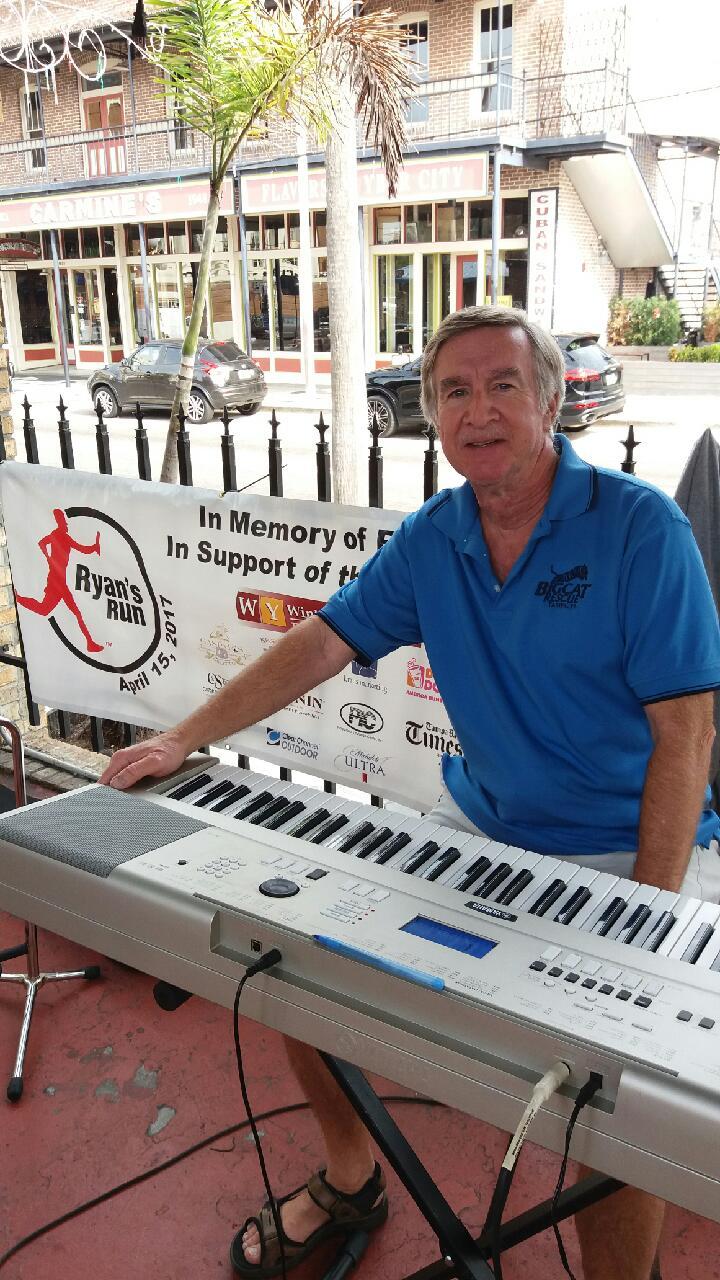 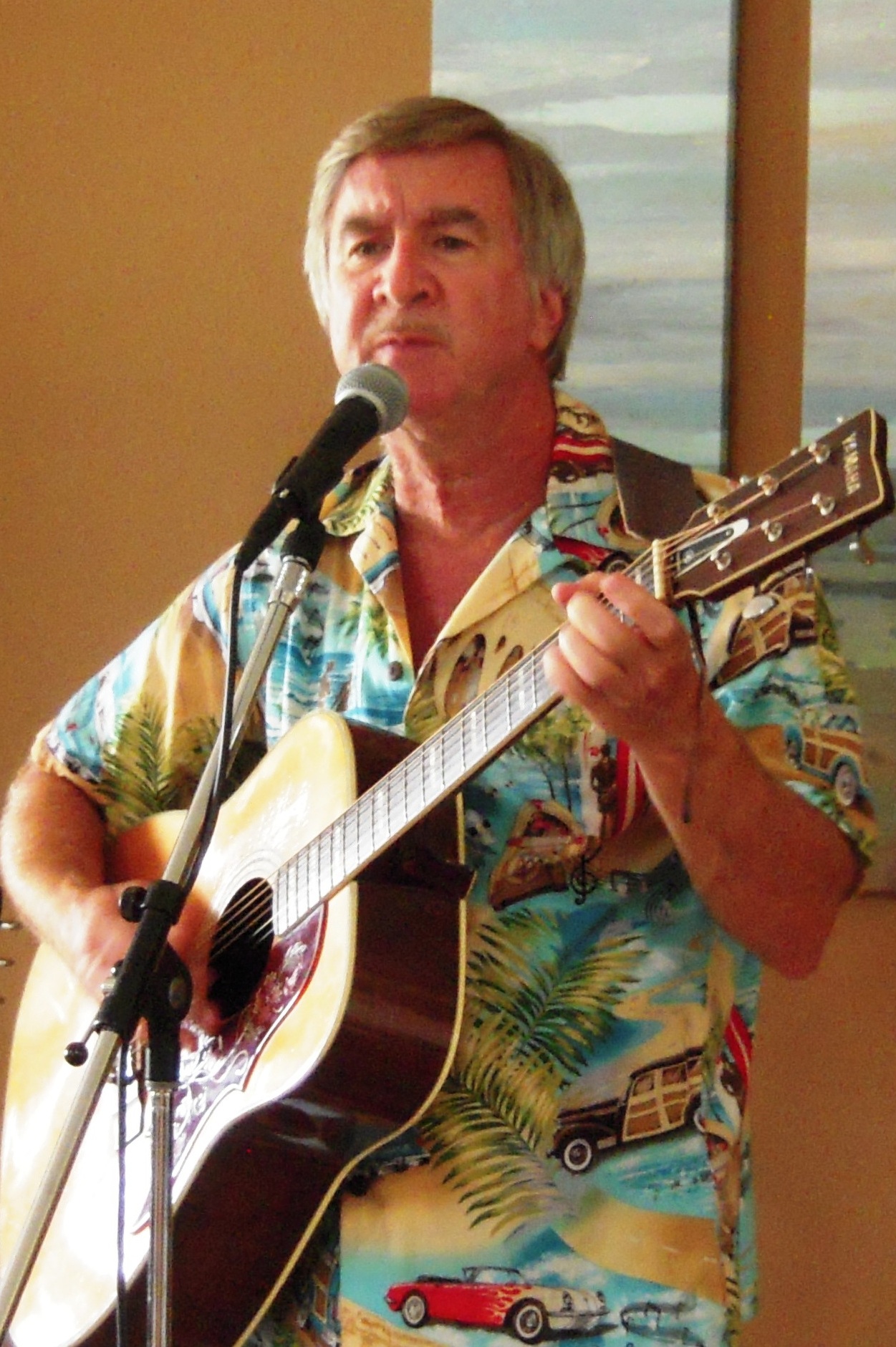 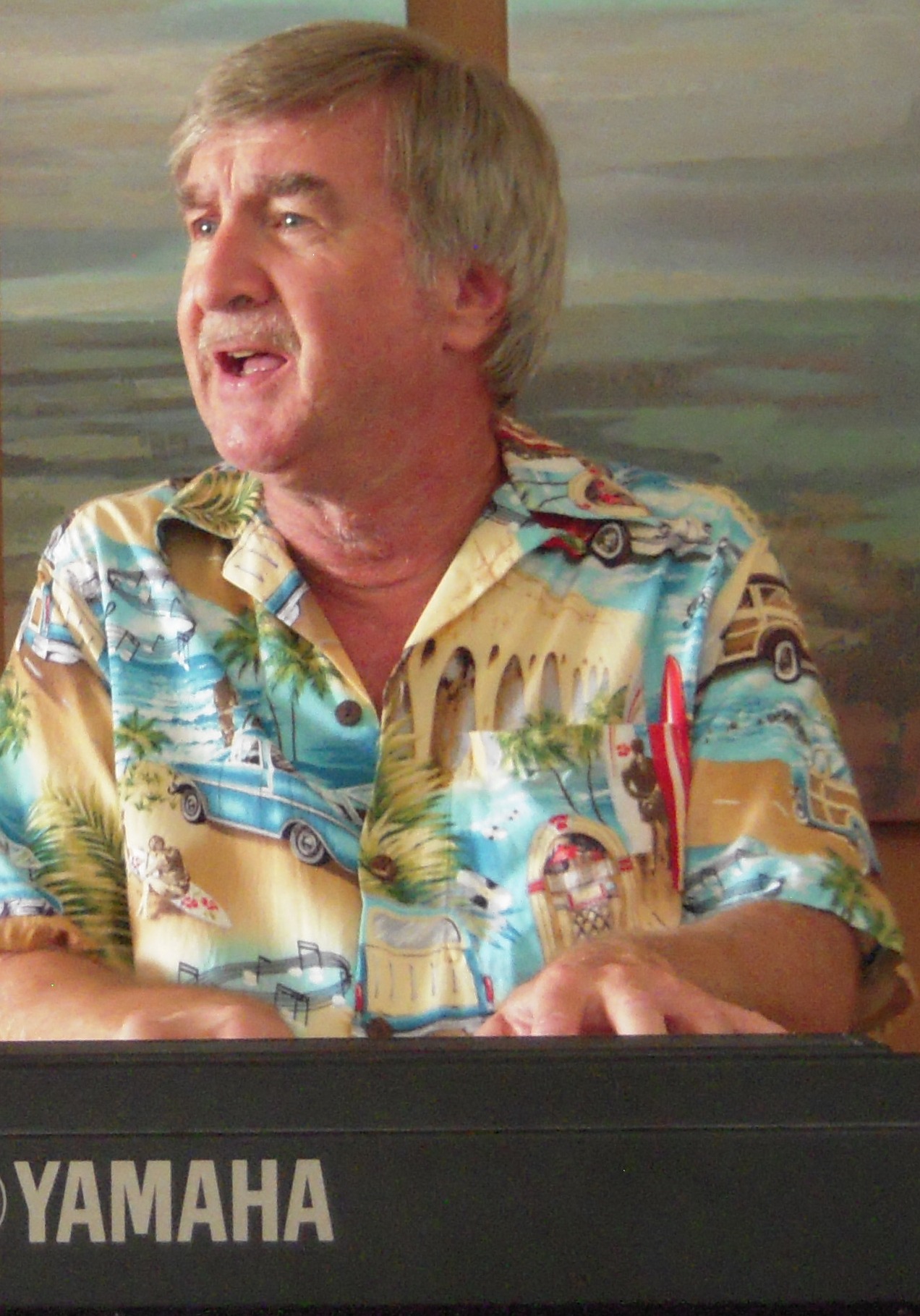 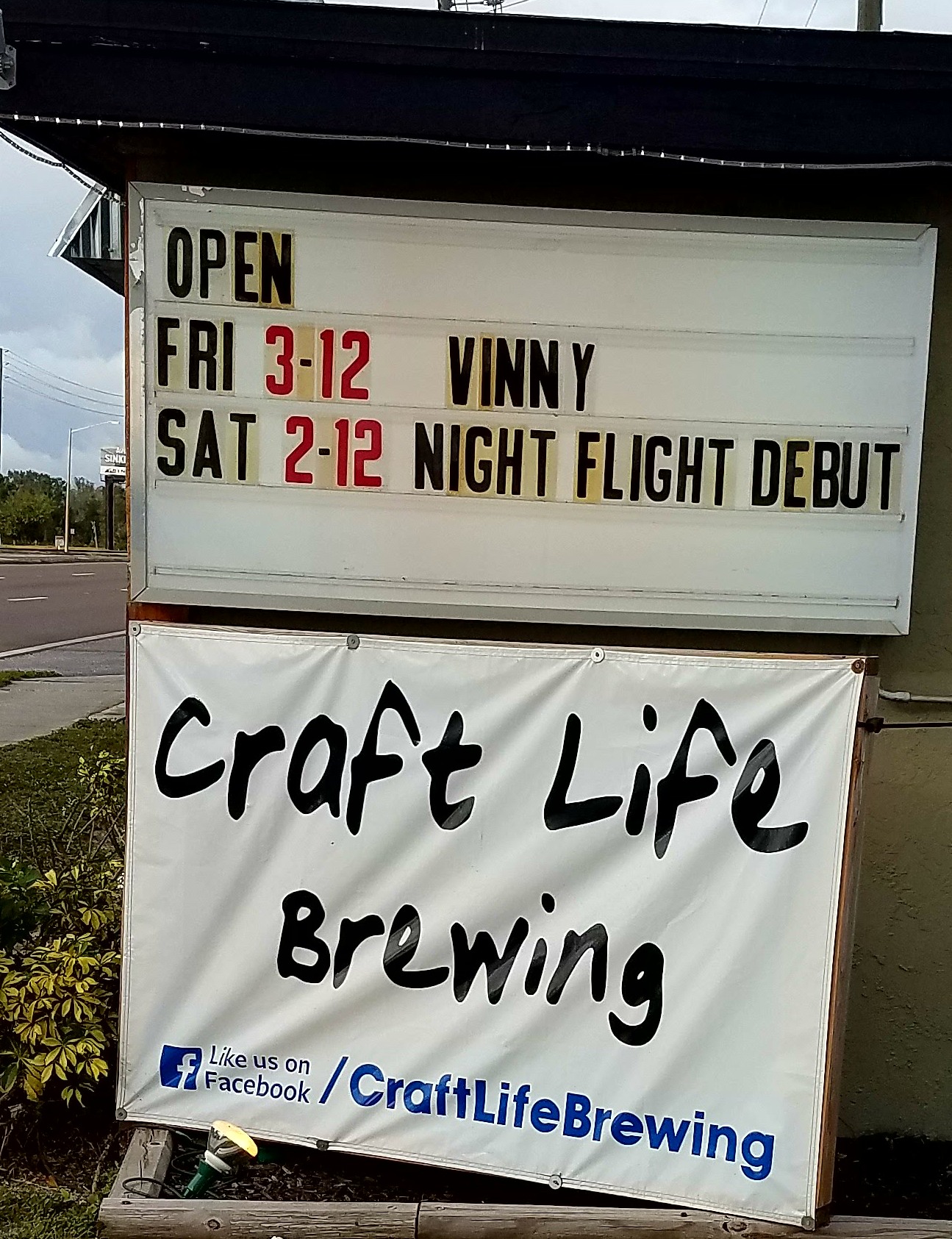 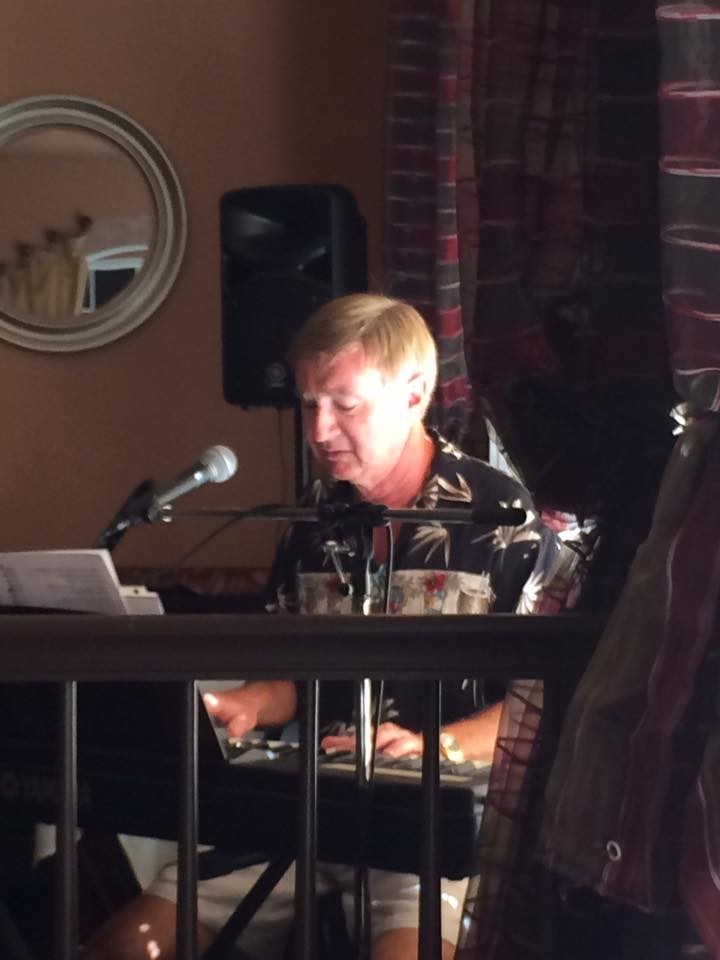 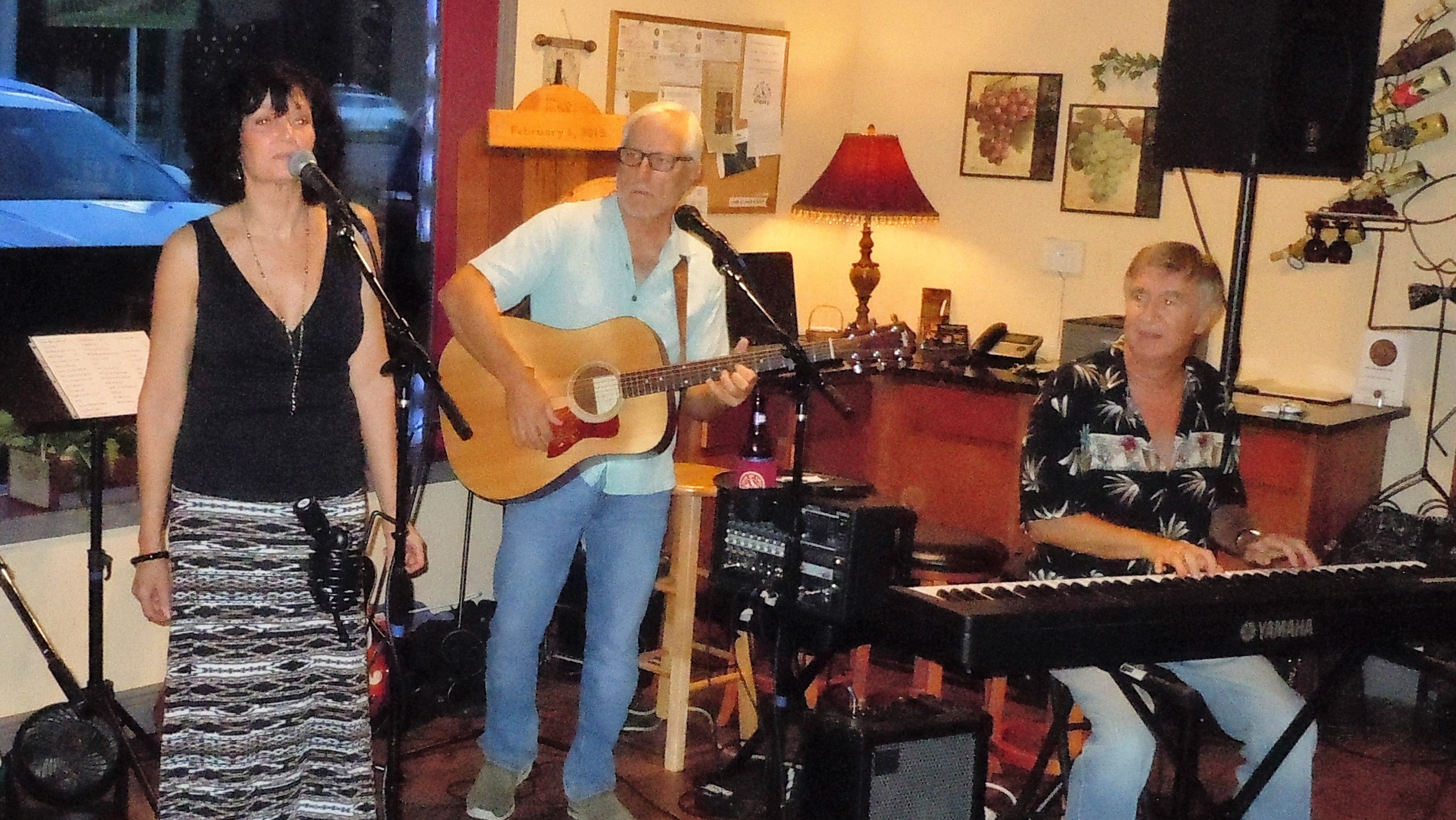 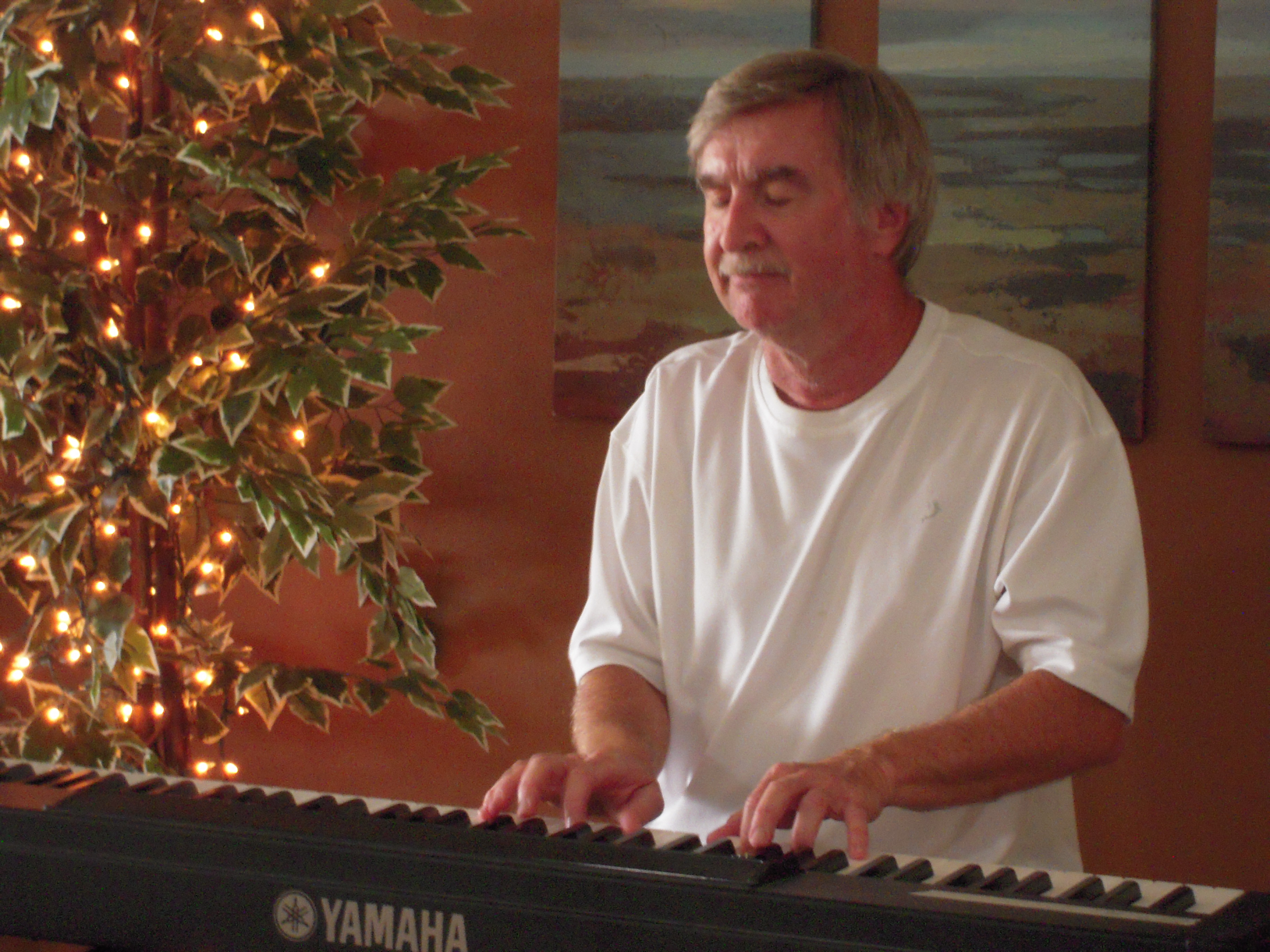 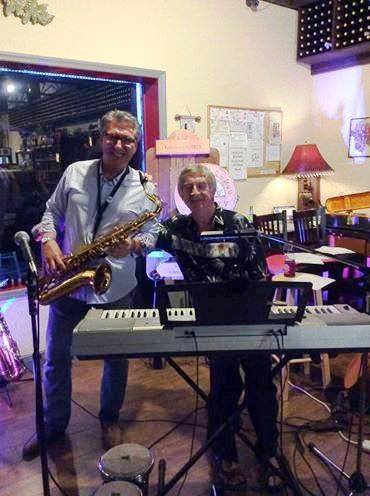 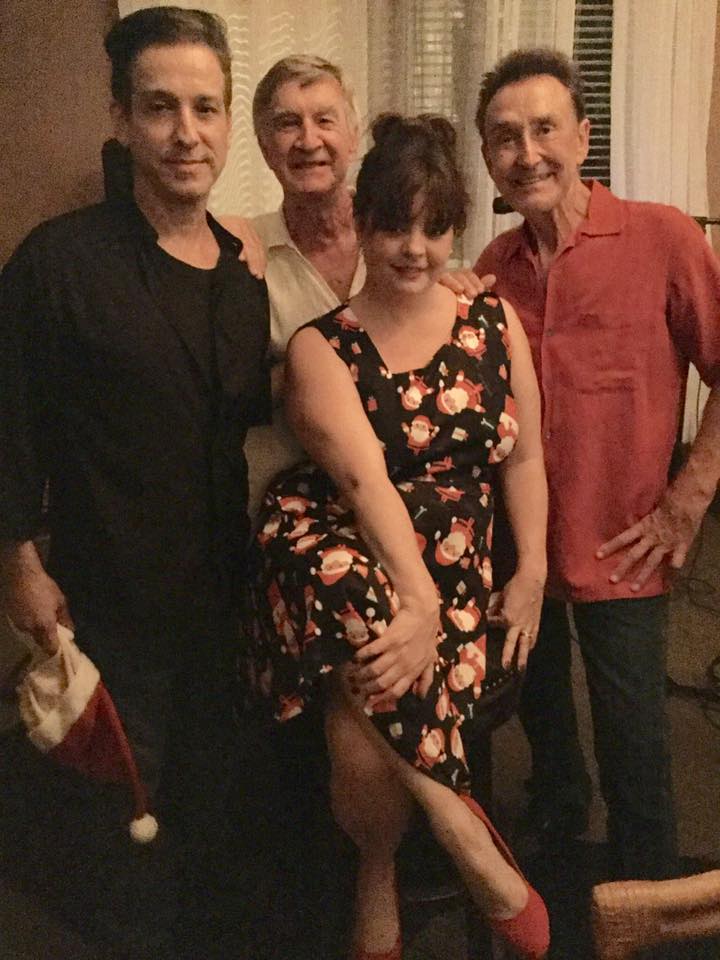 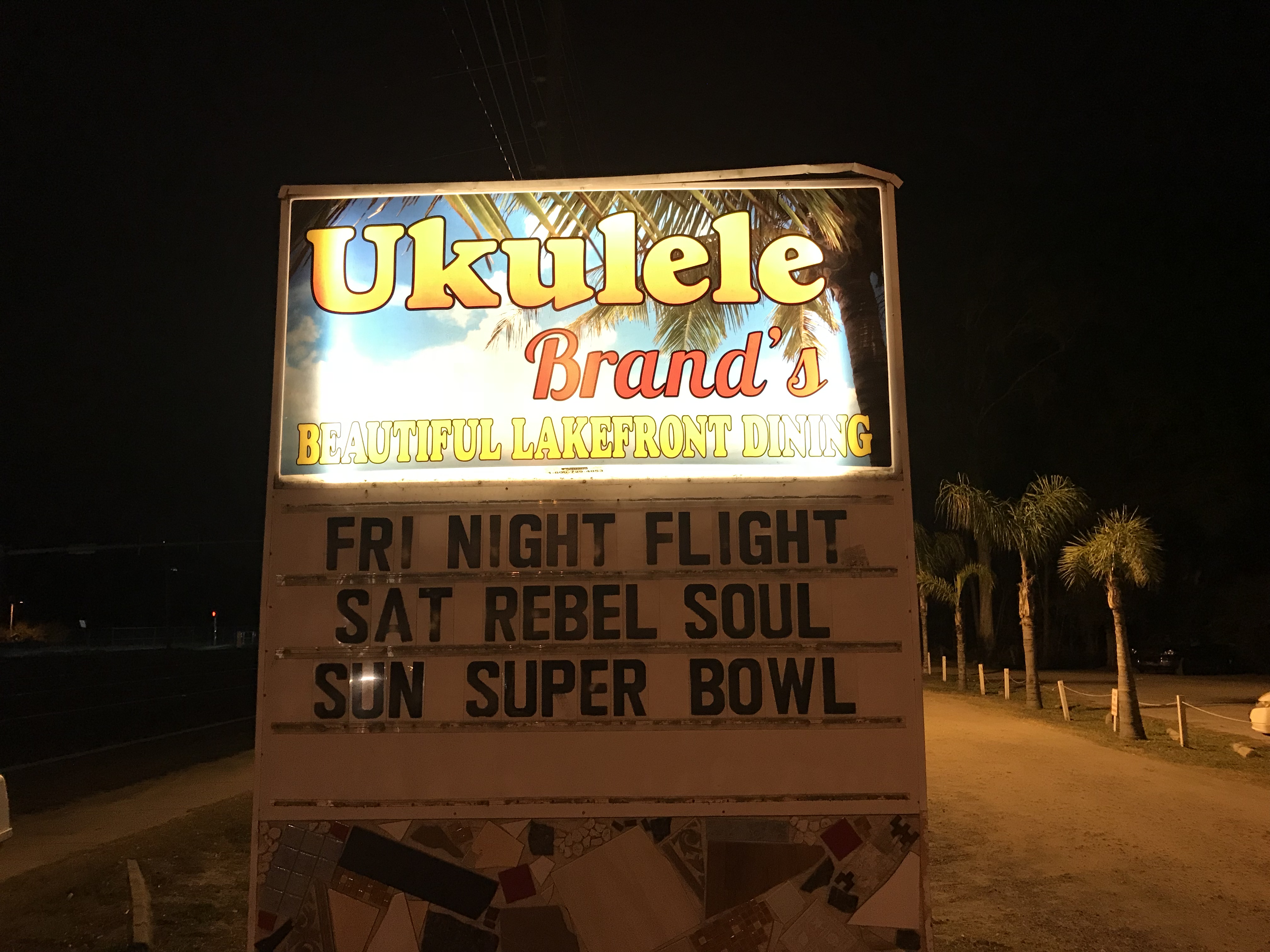 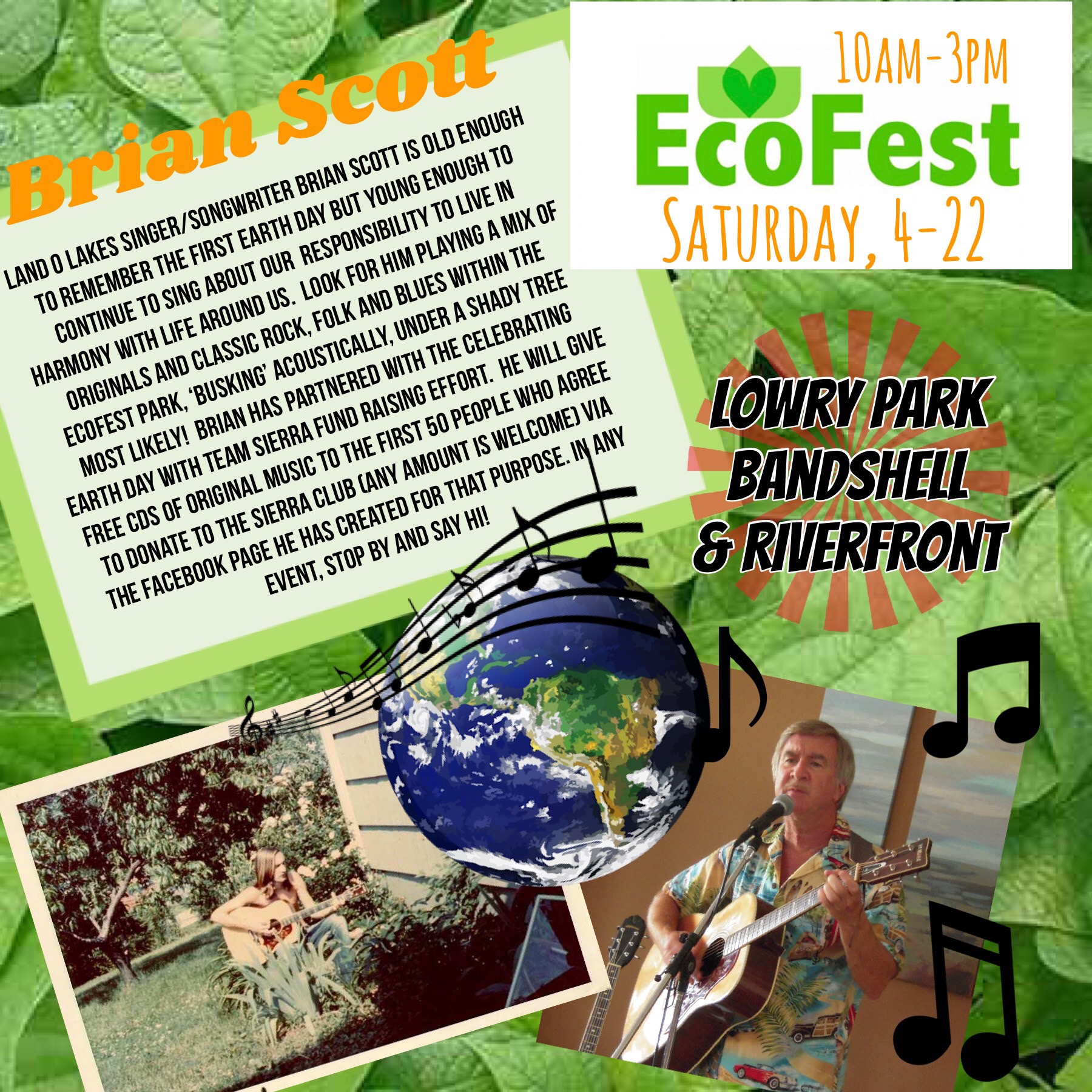 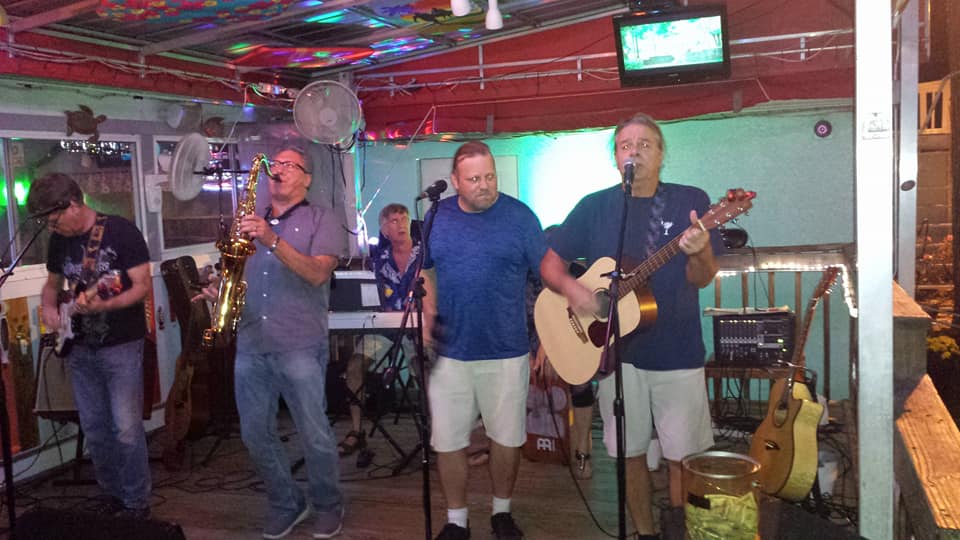 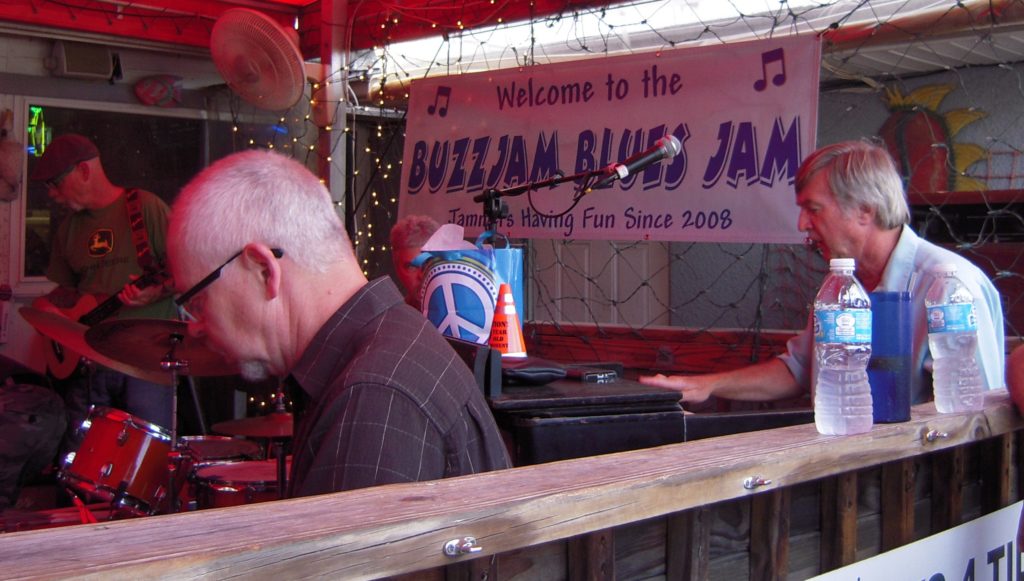 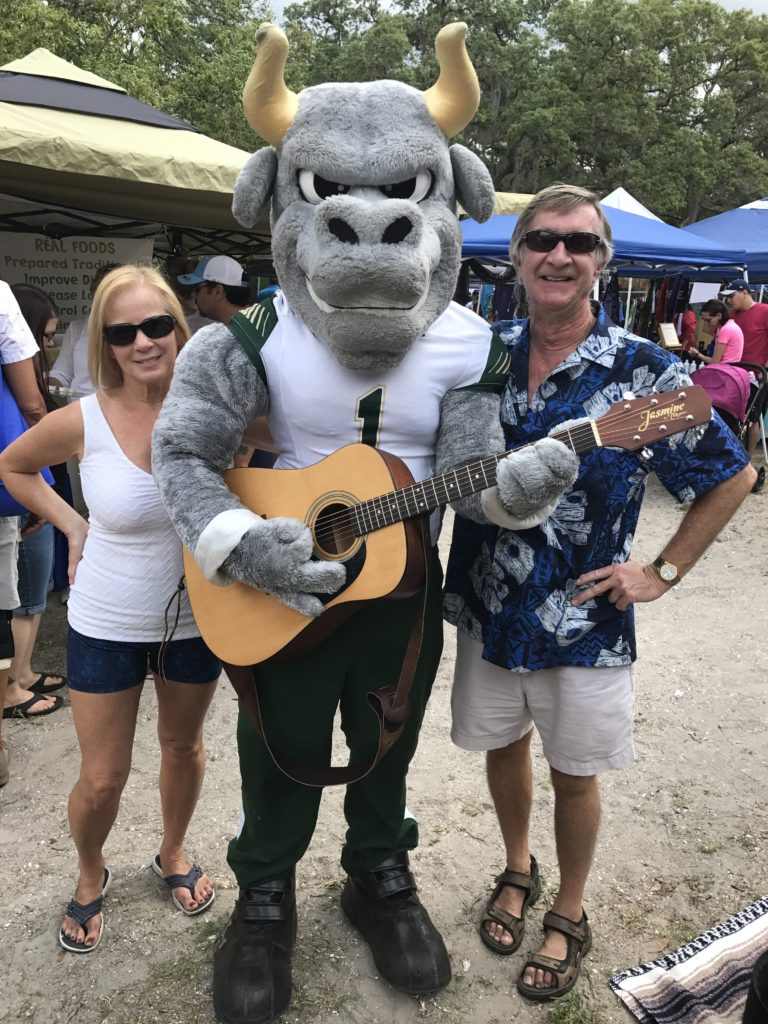 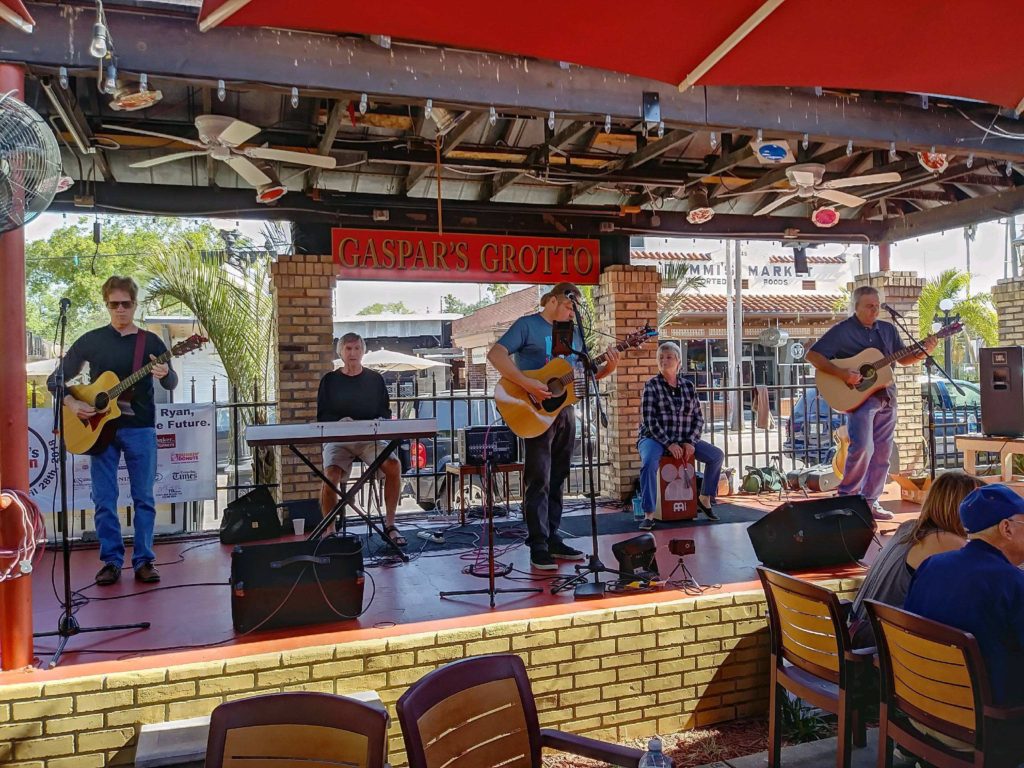